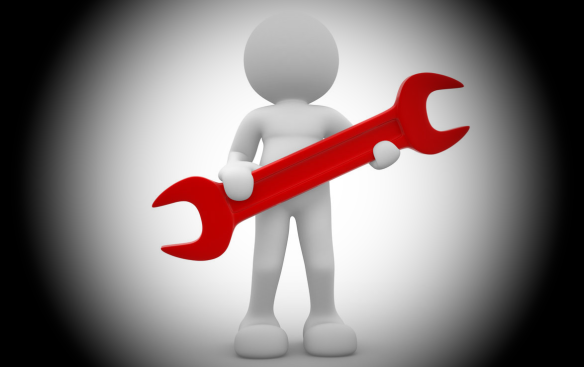 …and the grammatical is applicable. In his very good series “How Seminarians Can Learn to Preach to Normal People” (Part 1, Part 2, Part 3), Tim Raymond offers the following, generally true advice:

…Learn to rely on both exegetical and pastoral commentaries… Exegetical commentaries, such as the NICOT or the NIGTC, tend to query the text by asking grammatical, linguistic, historical, and text-critical questions such as, “What is the significance of this aorist?”, “Was this passage in the autograph?”, “How does this verse correlate with what we know from Phoenician archeology?”, and so forth. Pastoral commentaries, such as John Owen on Hebrews or James Boice’s commentaries, tend to ask theological, devotional, and spiritual questions of the text such as, “How does this passage feed my soul?”, “How might this passage help my congregation endure through suffering?”, “How can God’s Spirit actually enable me to obey this command?,” and so forth… What I’m arguing for here is that if a pastor wants to do responsible expositional preaching to ordinary people, he needs to rely on both types of commentaries.

I think Raymond is generally right on, and I’ve enjoyed reading his series. But I would like to nuance this; not by bifurcating the academic from the practical, but rather pointing out that excellent application derives from solid, technical exegesis. So instead of saying: “Is this an aorist?” and “How does this apply to families?” as two separate questions, let us instead ask one question: “What does the fact that this verb is an aorist say to the families in our congregation?” To quote somebody else, the Bible is already practical. Its the prepositions, grammatical constructions, and first-century context that helps us to understand how it is practical.

I think Raymond is basically saying this. He later notes, “Since all pastoral application is dependent on right exegesis, the faithful preacher will need to use academic commentaries to ensure proper interpretation.” This is probably only a difference of emphasis. But the emphasis I’m trying to make says that the exegesis itself is what is practical.